If Trader Joe's was a car, it'd be a Subaru (according to these guys)

How does TJ’s famous customer satisfaction compare to other brands, in other sectors? 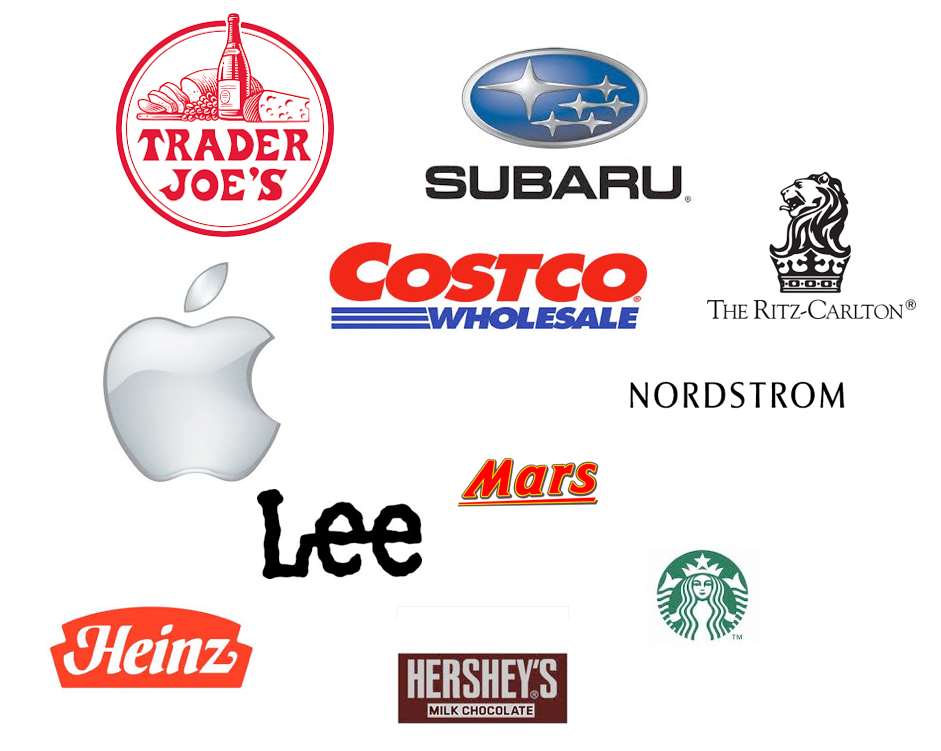 The other day, my Google news feed led me to a story about how Trader Joe’s (and Wegman’s, another great grocery business) had displaced Publix as the customer-satisfaction champion in the supermarket category. When I tracked the story back to the American Customer Satisfaction Index, however, I learned that 2014 was the first year ACSI had questioned consumers about Trader Joe’s, so the results of the survey don’t necessarily indicate a change in the relative performance of TJ’s or Publix (which is also a chain that I respect.)

Trader Joe’s (and Wegman’s) scored 85 on the ACSI satisfaction scale. That’s epic. To put it in perspective, no airline got into the eighties last year. Even Southwest scored only 78. No major cellular telephone provider came close, either.

In the clothing category, VF came closest. The maker of Lee Jeans scored 84.

Of the major hotel chains, only Marriott cracked the ’80’ barrier, although amongst luxury hotel chains, Marriott’s Ritz-Carlton subsidiary beat out TJ’s with an 86.

Perhaps unsurprisingly, Apple scored an 84—by far the highest among personal computer brands.

If TJ’s was a car, what car would it be? Subaru shares its customer satisfaction score of 85. Only Mercedes-Benz did better (although Lexus and Volkswagen were both within the margin of error.)

What about comparisons with other food categories, or other retailers? Well, Starbucks scored a paltry 76. I note that the highest score for all fast-food is “All others”. I.E., any small local fast food outlet will likely outscore any major national brand. That’s food for thought, eh?

Among other retailers, Costco and Nordstrom put up functionally identical scores of 84 & 86, respectively. Amazon also scored 86—by far the best among web retailers surveyed, but they didn't ask about Zappos.

The ACSI web site doesn’t provide enough statistical background for me to tell you how significant a one-point difference in score really is. I suspect it’s not significant at all. Still, their brand rankings ring true. And one thing’s certain, TJ’s has built its incredible brand with far, far less advertising than any comparable brand, in any industry. If you want to know the secret of how they did that, you’ll have to read my book.